Manosque maintains privileged relations with the two European cities that are Leinfelden-Echterdingen (Germany) and Voghera (Italy).

By building bridges to the outside, the city of Manosque affirms its opening while sharing their culture and traditions with its twin communes: Leinfelden-Echterdingen and Voghera.

Manosque and Leinfelden-Echterdingen have been twin cities since 1973. German students, twinning committee, elected from all sides, teachers, associations, corporations, fire fighters, churches, athletes, artists, youth or seniors. The twinning of Leinfelden-Echterdingen and Manosque is exemplary in its precocity, longevity and the increasing volume of trade.

After the first links forged by Jean Giono with the Rotary Club of Voghera, school exchanges between Vogheresi and Manosquins brought the two municipalities together.

You can find out more about which cookies we are using or switch them off in settings. 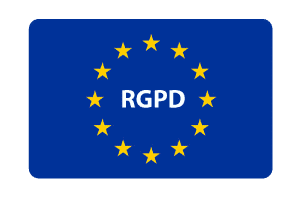